Cutie Font was first seen in 2012. “Vanessa Bays” is the creator of this cute font. The first website to publish it was “bythebutterfly.com”. Vanessa Bays is the creator of more than 110 fonts. This font is free for only personal use. To use it commercially, you’ll have to purchase the license.

This font has many alternatives which you can use in combination with this font to create the design you desire. It is a handwritten font. This font is seen in many logos and on many websites and there is no doubt that this font gives you a tender feel.

This font belongs to the Sans-Serif style. It is TrueType Face-type. This font is popular among the creative community. It has 3 versions. simple, Skinny, and Hollow. Everyone uses the version which fulfills their requirement. It has 82 characters in total excluding many other glyphs.

Many Artists use this font for printing purposes. This font is regularly seen on hardboards used to write slogans and other things in women’s rights marches and rallies. It is because of its soft appearance. It is widely in use for printing Flyers, Brochures, Posters, and all kinds of print media.

Cutie Font is widely seen on bakery items and bakeries logos as well. That is because of its soft look. Many designers suggest this font for women’s saloons, parlors, and other girls’ places because of its feminine look. It is a fully unique font, the way of its creation is tremendous.

This font is also in use for web apps and mobile phone apps. This font is very similar to the blueberry sans font. It is highly readable on small phone screens as well. Many small and a few big business owners also use this font for their items and also for their logo as well. It is because of its rememberable impression on the reader. 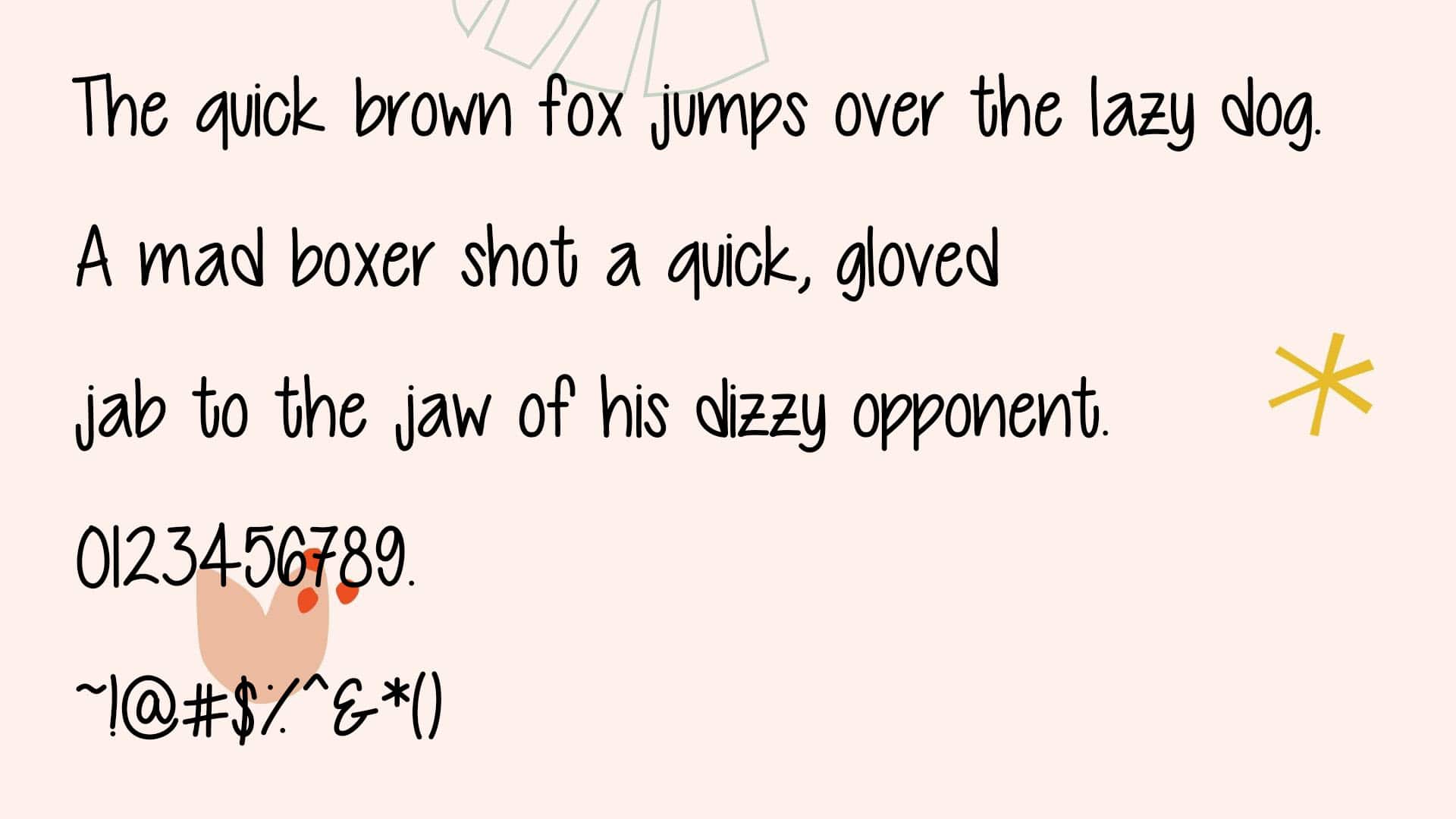 It is only a free license for personal usage, to use it commercially you will have to buy its commercial license from their website. It is better to read the license agreement beforehand.

What is Cutie Font?

Is Cutie Font harmful to my computer?

No, this font is in no way harmful to your computer or any other device. If you are still In doubt you can run an antivirus check on the file that you will download.

Is Cutie a bad Font?

Can I use Cutie Font in MS Office Applications?

Yes, you can use it in MS Office applications but it is not by default present in the MS Office. You will have to download it and install it manually to use it.

Which font is closest similar to Cutie Font?

Many fonts are almost similar to this font and some are even in use in combination with it. But, cookie font is the closest similar font to this font. 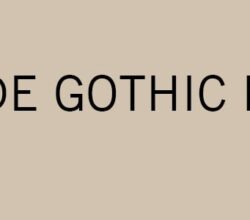 Trade Gothic Font is a very famous and lovely structure typeface that gained very much popularity after its released. This amazing font falls into …

Helvetica Font is a famous typeface that is belonging to the largest Sans-serif family. This ultra-modern typeface was designed in 1957 by a very …

Bank Gothic Font is a geometric sans-serif typeface designed by Morris Fuller Benton in 1930. He is a very talented designer who designed many …