The Acherus Grotesque Font belongs to the Sans-Serif typefaces. Its designer is Ufuk Aracioğlu. Its official release was in 2016. The publisher of this font is Horizon Type. This font has 16 different styles and they consist of corresponding Italics of the half 8. All its weights have ligatures and support many languages.

It has very keen features. This font is not like any other Sans-Serif font. Because it does not have sharp edges like other San-Serif fonts. Its edges are round or we can call it semi-round. Nunito Font is close enough to this font but it is a bit narrower than this font. This font is one of a kind. No one should miss a chance to use this font.

This font is legible on all kinds of mediums. For print media or phone screens both. Its characters consist of uppercase, lowercase, symbols, and numbers. It is only available to free for personal usage. It requires a commercial license to use this font for business or commercial purposes.

In 2018, this font was seen on a floor map design. The floor map design was for the graduation event of the Royal Academy of Arts. This font was on that design with combinations to Commune Nuit Debout. It brings the design to life with its royal and elegant look. Designers like to use this font because of its simplicity. This font is highly legible. It is in use for making Logos as well.

This font was also seen on an independent print-only publication from Amsterdam in 2020. It was a magazine that discusses each issue in detail. The name of the magazine was Ambivalence Magazine. This font was mostly seen in the body text. In regular and italic both styles. Because the designer likes solid sans-serif fonts. Many designers use this font for making Posters, Banners, and flyers also.

It was also seen on a Canadian University’s website in 2020. The name of the University is the University of Calgary. School of Architecture, Planning, and Landscape is its branch that uses this font. This font was in use on the website for the students. To tell them that because of the pandemic their Year End Show will be held digitally. It is seen on other websites also. Especially websites of blogging and article writing. 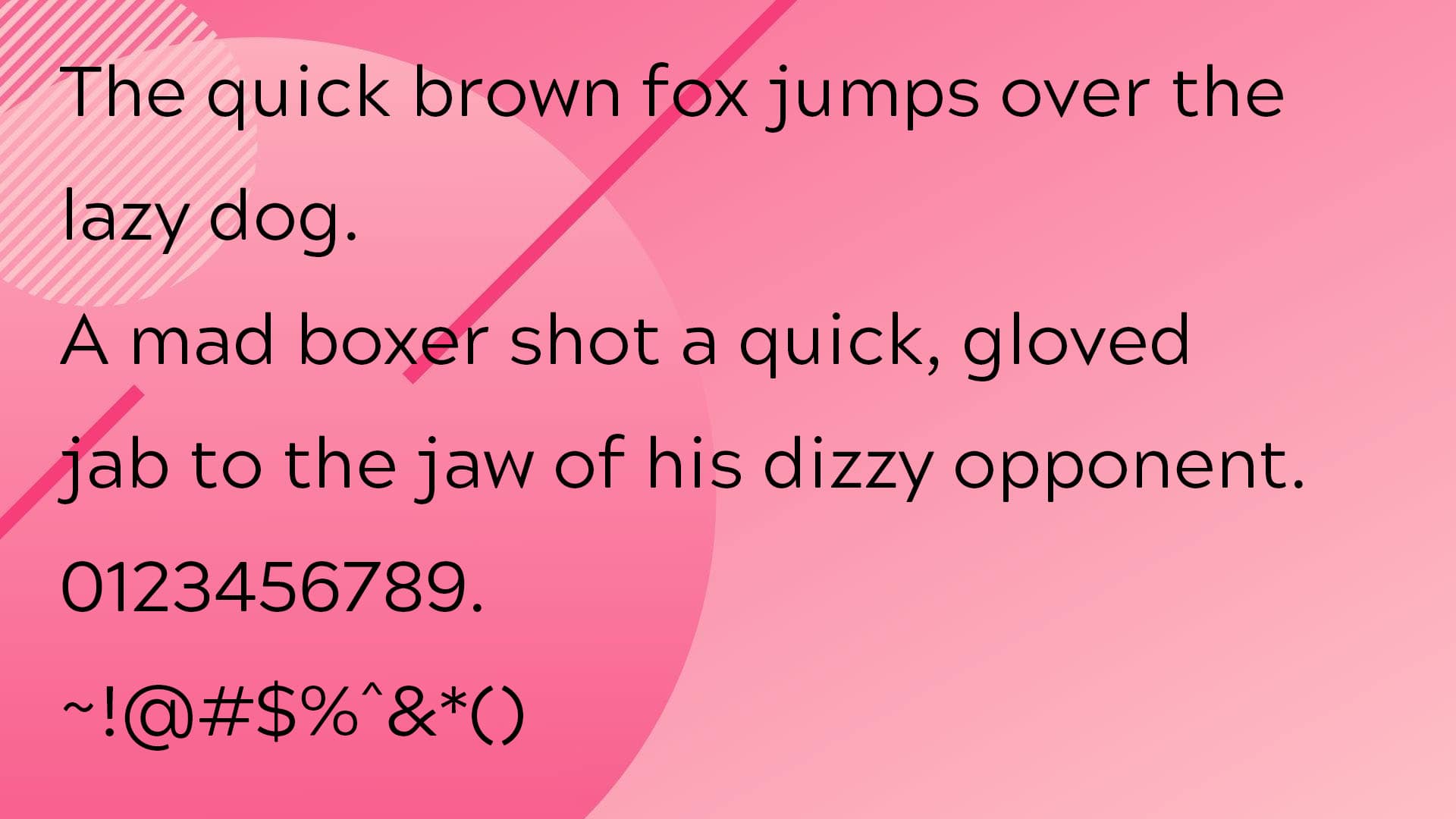 This font is free only for personal usage. If you wish to use it for your business or any other commercial purposes. Then, it strictly requires a commercial license.

Can I use Acherus Grotesque on my Poster?

Is Acherus Grotesque available on Android? 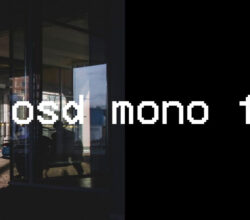 VCR OSD Mono Font came into existence in 2014. Its creator’s name is Riciery Santos Leal. VCR OSD Mono is a Sans-Serif Typeface.  It …

The Aquawax Font belongs to the Sans-Serif typefaces fonts. It falls in the category of Display typeface because of its look. It was released …

Brandon Text Font is a sans serif typeface created by Hannes von Döhren of HVD Fonts. It is a geometric typeface with humanistic proportions. …