The Anurati Font belongs to the Display typeface fonts. It falls in the category of sans-serif typefaces because of its look. The designer of this font is Emmeran Richard who is from Toulouse, France. He is a well-known Graphic and typeface designer. The official release date of this font is 11th February 2016.

This font has more than seven hundred thousand downloads online. The publisher of this font is Emmeran Richard himself. He published this font on his profile in 2016. Its standard version is free for personal use and has only one style. On the other hand, its pro version is paid and has 2 styles. Outline version and regular.

The pro version of this font has a full new set of different characters, numbers, and glyphs. It is a modern typeface style. Tron font is the closest alternative to this font which is available on our website for fully free. Its half-cut characters make it more unique than other display fonts and sans-serif typefaces.

This font is mainly in use for designs that have techno and retro theme. This font is in use by many designers for all kinds of projects including Logos, Flyers, Brochures, Posters, Websites, On-Video text, and many more things. That is because of its simple but elegant look, which makes the design pop up more than usual.

Commercials and all kinds of advertisement agencies also use this font. Especially in ads that are related to Techno and Retro themes. It is also seen in animation series that we watch online. Designers are happy to use this font because it allows them to make sophisticated designs in no time. It is without any doubt a good very font.

This font is also in use by Web Apps and Phone Apps developers. They use this font in all kinds of apps because of its exciting look. Many posters we see of games or gaming tournaments use this font and it does give them a good and rigid look. Many designers have this font in their library and they use it with its other alternatives. 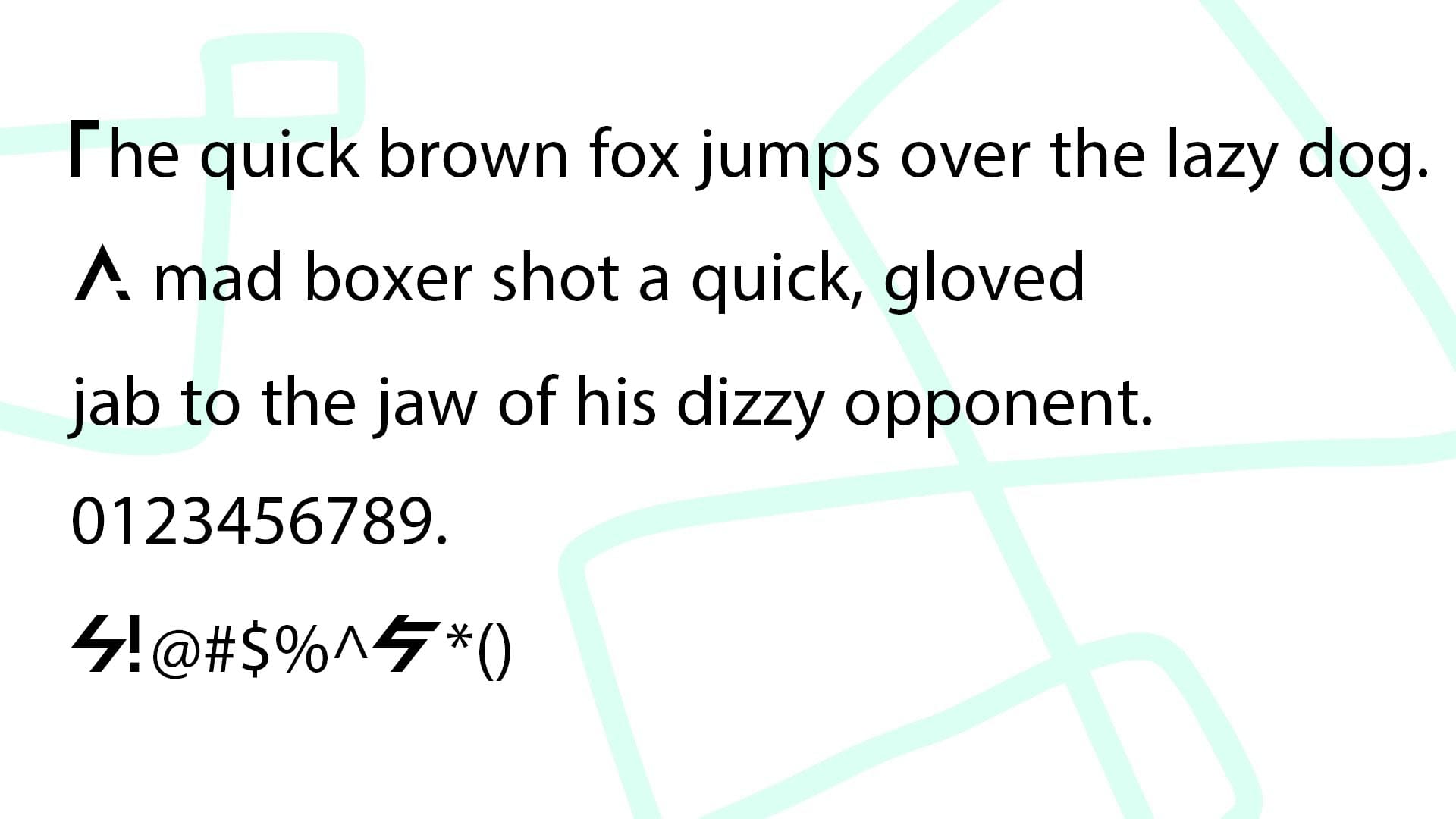 This font is free to download and use but only for personal usages. If you want to use it for any commercial purposes, then you will need to buy its commercial license.

If you want to download and use this stylish-looking font for free then just click the download now button below and enjoy using this font for free.

Which font is most similar to Anurati Font?

There are many fonts that are similar to this font like Intro Font, roblox font, Tik Tok Symbol Font, and The Godfather Font. But the most similar font to this font is Tron Font.

Anurati Font belongs to the Display typeface fonts. It falls in the category of sans-serif typefaces because of its look. The designer of this font is Emmeran Richard who is from Toulouse, France. The official release date of this font is 11th February 2016.

Does Netflix have Anurati Font?

No, Netflix does not have this font. The font that Netflix use is Graphique Font. It is a total Sans-Serif font and it is a custom-made font especially for Netflix. Whereas this font is a Display font.

Yes, despite being a Display font, it is very legible. This font is legible even in small sizes. Because of its legibility in web apps and mobile apps, developers also use this font for their apps.

Can I use Anurati Font on my Poster?

Can I use Anurati font in my logo?

Yes, you can use this font in your logo. This is one of the best fonts to make logotypes. It is especially best for making minimalistic logos. This font is amazing because it is usable for all kinds of designs. 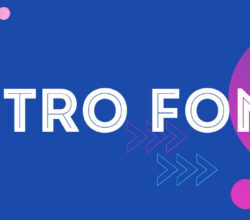 Intro Font is a geometric and classy Display typeface that was designed by the two typeface masters Svetoslav Simov and Stan Partalev. This typeface …

Elan Black Font is a display typeface designed by Jeremy Tankard in 2002. The design is based on classic grotesques, with slightly condensed proportions …

Aurebesh Font is a fascinating and lovely typeface that is very famous in the font industry. This amazing typeface was designed by a very …