The Aqua Grotesque Font belongs to the Sans-Serif typefaces fonts. It falls in the category of display font because of the look of its bold characters. Its designer is Laura Pol who is from Venice, CA, USA. She is an amazing graphics and typeface designer. The official release date of this font is February 27th, 2014.

Laura Pol is also a freelance Design Director and Creative director. This font is an amazingly neat and clean sans-serif typeface. It consists of both upper-case and lower-case letters. Its characters include numbers and special characters as well. The main inspiration for this font is from the famous font of 1928, Futura Font.

This font belongs to the grotesque typefaces family and it is a very big family of fonts. This font is in use by designers since the time of its release. Laura Pol has all the copyrights to this font. Its license is under an open license and this is free for all kinds of usages whether it is personal use or commercial use.

After the release of this font, it was first seen on an art piece which was a handprint illustration. This art piece was made in the same year of its release which is 2014. The designer of the art piece was Eva Christl. The words “Do More of What Makes You Awesome” were written on that art piece with this font.

This font is mostly seen on brochures of different types. Especially architectural brochures because of their smooth and professional look. It is usable in all kinds of designs and it is also combinable with other fonts to create very astonishing designs. It’s only regular style enough to make many great designs.

This font is widely in use by graphic designers worldwide to make logos, motion graphics, web pages, prints, posters, flyers, clothing designs, and infographic work as well. It is also in use by web apps and phone apps developers because of its high readability. This font is very eye-catching and without any doubt a good font. 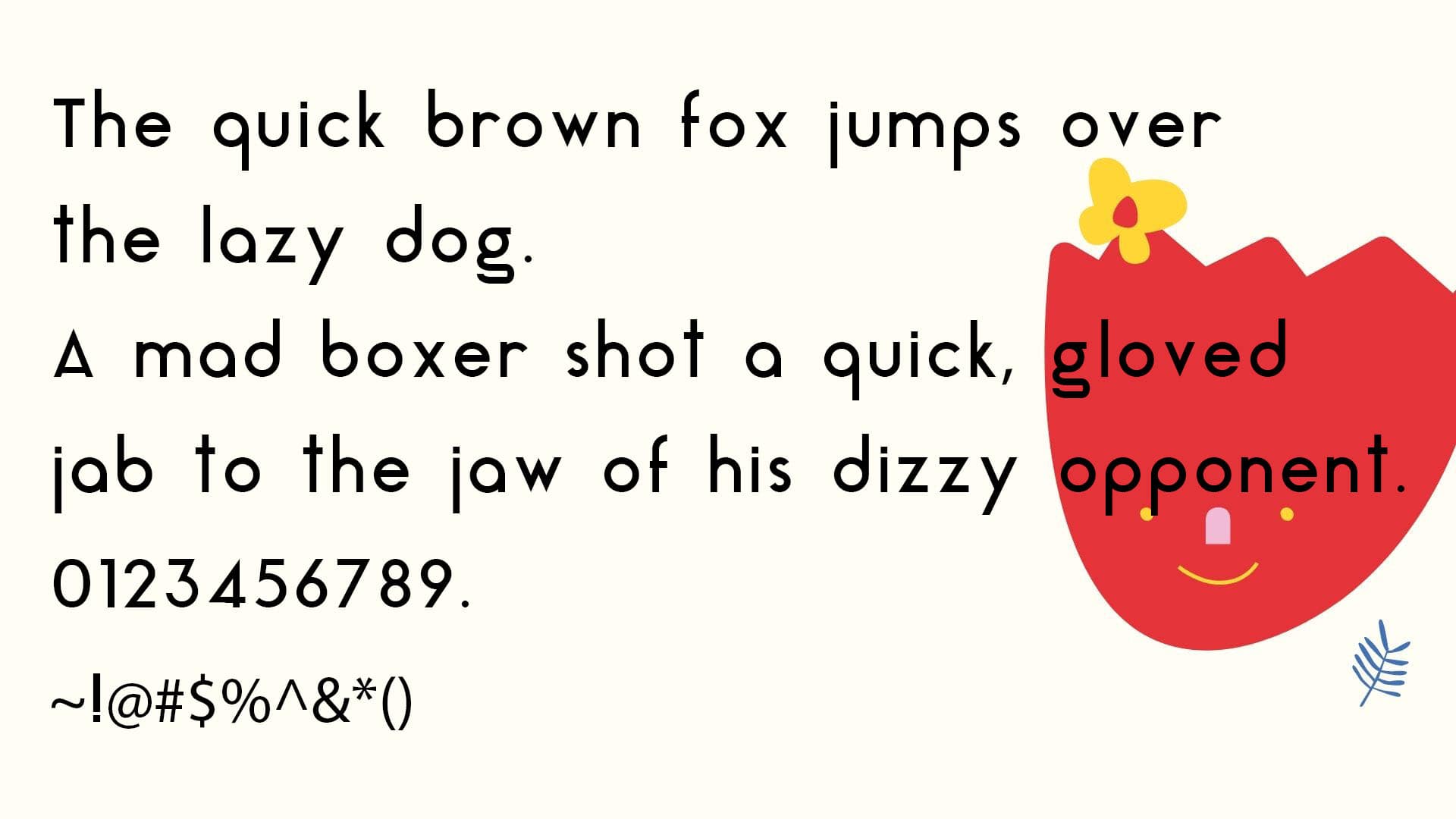 This font is a Free License Font. It is free to use for personal and commercial purposes without any limitations. It is better to read the license agreement first.

If you want to download and use this cool font for free. Then you can press the download now button below and your downloading will start right away.

What is Aqua Grotesque Font?

Aqua Grotesque Font is a Sans-Serif font. Its designer is Laura Pol who is from Venice, CA, USA. The official release date of this font is February 27th, 2014.

Aqua Grotesque Font is secure for my system?

Which font is the closest similar to the Aqua Grotesque Font?

Many fonts are very similar to this font because it is a sans-serif typeface. They are also usable as its alternatives as well, but the closest similar font to this font is Source Sans Pro Font which is available on our website for free.

Is Aqua Grotesque an old-style font?

No, it is not an old-style font. It is old in general because its release date is from 2014 but its style is not old. It is a modern style font and it completes all the requirements of modern-style designs.

Yes, it is a good website font for all kinds of websites. Especially if your website is for blogging or article writing. This font is already in use by so many website developers because of its pretty look. 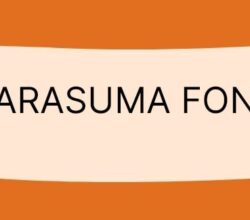 In this article, we are going to talk about a very special and high-quality typeface named Karasuma Gothic Font. This font style falls into …

Circular Book Font has many unique glyphs and characters that are looking like a sans-serif structure. This unique font was designed by Laurenz Brunner …

Dinot Font is one of the most popular fonts on the internet. It is used by millions of people all over the world and …