The Frutilla Font is a Script typeface. Its designer is Ian Mikraz. Its official release was in 2017 on its creator’s website “ianmikraz”. This designer has many other fonts that are free to use and some are paid. It is a very soft and light font. Its main use is calligraphy art.

Its alternate characters are 86 and a total of 277 glyphs. It also has Standard Ligatures, Swashes, and Stylistic alternates. This font is very similar to the carosello font. Its alternate character can be accessed by using mainstream graphic designing tools such as Adobe InDesign, Adobe Illustrator, and New versions of CorelDraw.

Adobe Photoshop does not have support for Opentype features so the user will have to use Character Map to use its alternate characters. This font is fully free for all kinds of usages. So a designer must not miss the opportunity to use this stylish font to make tremendous designs for themselves and their clients.

This font is mostly in use for calligraphy art. It is an amazing typeface for making different kinds of invitation designs. Many of the wedding cards designers use this font in their designs for the main heading and other important text that they want to highlight in the card.

This font kind of resembles the Instagram logo font. So the social media influencers also use this font for making their posts to get the attention of the viewers. Many artists use this font as their signature on their art and also as a watermark before posting their art on social media platforms.

Many online business owners use this font as their logo because of its magnificent look and slim appearance. This typeface is also paired with the woodlands font. It makes their brand stand out from other brands. It is seen on many websites of article writing and blogging. This font is also perfect for use in minimalistic art. 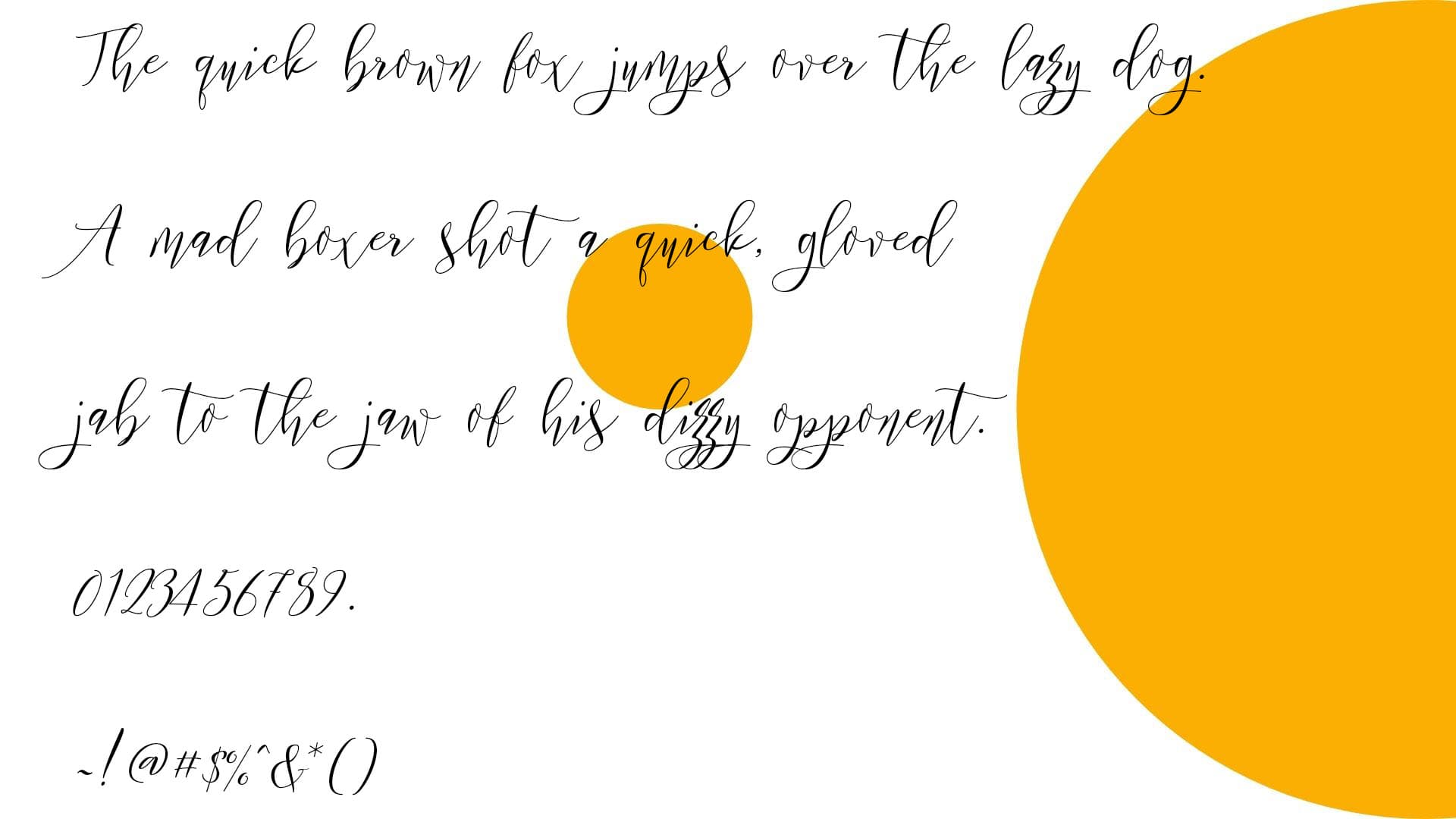 This font is fully free for all kinds of usage whether it is personal or commercial. However, the user should read the license agreement thoroughly before using it for commercial projects.

To download this beautiful-looking font for free, just press the download now button below and start making amazing art with this font.

What is Frutilla Font?

The Frutilla Font is a Script typeface. Its designer is Ian Mikraz. Its official release was in 2017 on its creator’s website “ianmikraz”. Main use of this font is calligraphy art. Its alternate characters are 86 and a total of 277 glyphs.

Yes, Adobe Photoshop supports this font but to use its alternate characters you will have to use Character Map. Because photoshop does not support this font’s glyphs panel.

Yes, this font is free for everyone. All users are free to download this font and use it for any purpose they want whether it is personal or commercial usage. Bakery Font is a typeface that was originally designed as a Script typeface for use on bakery signs and packaging. It features clean, simple …

Helena Font is a typeface designed by Dutch type designer Peter Verheul. It is a sans serif font, originally created for the JCDecaux corporate …

Today we introduce you to a calligraphy typeface font named is “Magic Font”. This typeface was designed by “Mr. Letters”. This font is very …