Roboto Font is a Sans-Serif typeface family that has a charm and unique form. The designer of this font is Christian Robertson. It officially was released in 2011 by google. It was the default language in the Android mobile operating system.

The license of this font is under Apache License. When Google was releasing Android 5.0 (Lollipop) in 2014, this font was modified and new updates were added. It is also the default font of Youtube, Google Images, Maps, and Google Play since then.

This font has 12 weights and other family members such as Roboto Condensed and Roboto Slab. It is a very famous font because of its usage by many popular developers and software such as Unreal Engine. You can also try the elegant gotham font and can make amazing stuff by pairing these typefaces.

An Indian tv channel “Utsav Plus” also uses this font as its wordmark. Many private organizations use this font as their default font for documentation. Recently this font was seen on a website of a very famous fast food service “7-Eleven”.

In 2012, this font was a part of the Instagram app when its new update was out. It was seen in the inbox by Gmail as their main text in 2014. In 2013, Google maps made this font its default font. This gorgeous style of texture supports a free generator tool, to convert any text appearance into this typeface. All its process is online, so this font does not require any download file.

If you want to compare this typeface style with avenir font then it would be the best combination for you. An Iranian-based type designer from berlin “Gulnar Kat Rahmani” has a website “typeandpolitics” and she uses this font on her website because of its serious impact. 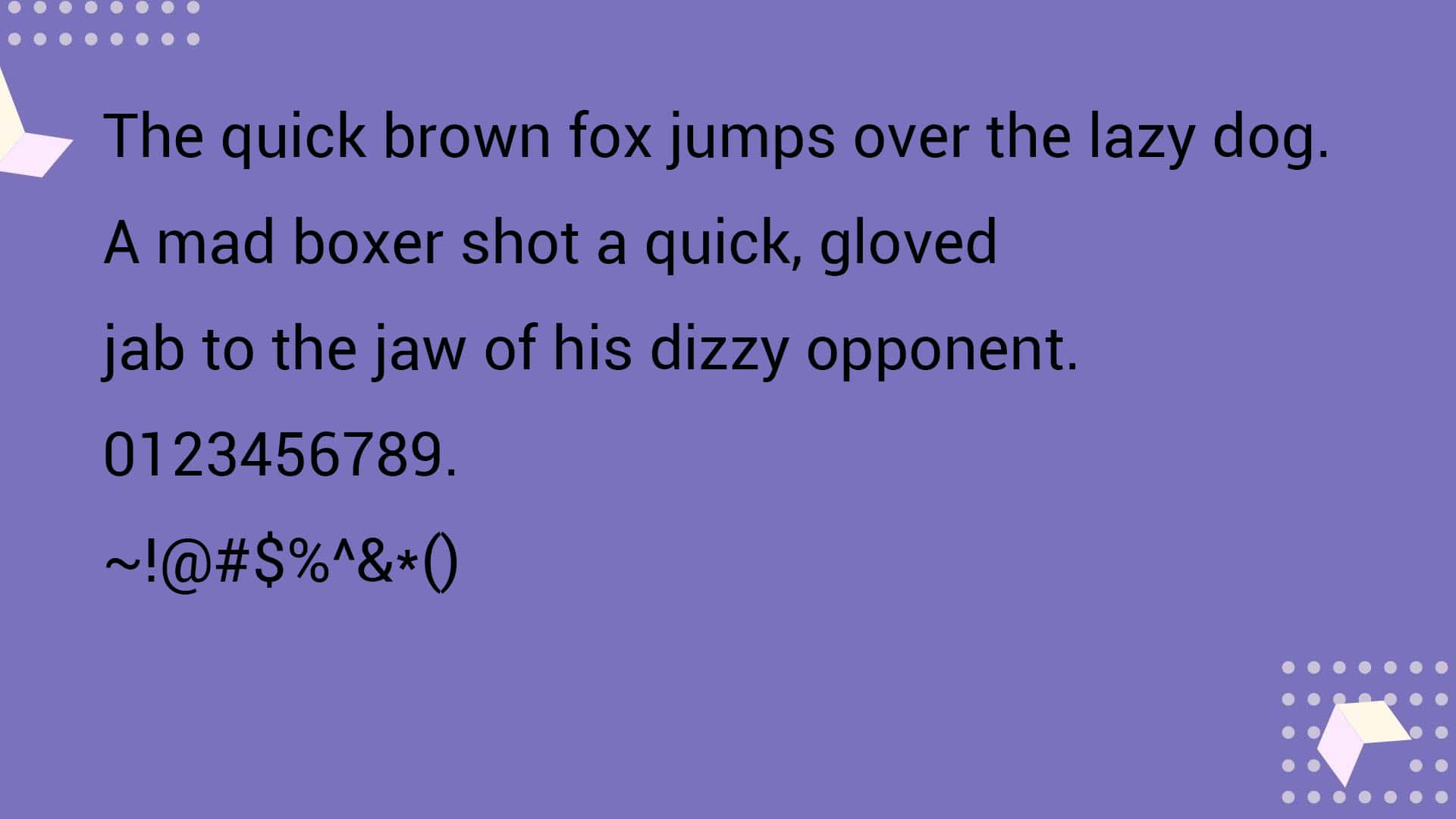 This is a free font available to download for free. This is a free license font and users can use it for personal and commercial purposes. However, it is better to read the license agreement first.

What is Roboto font style?

Roboto is a Sans-Serif typeface that was created by a very famous designer Christian Robertson. Its official release was in 2011 with the Android version by google.

Why is the Roboto font so popular?

This font style also works well on printing projects because it has a bold and clear vision that is easy to read and easily gets the user’s attention.

Yes, This is a very good typeface that is free to use on your website and you can use it for other platforms as well.

Is Roboto a free font?

Yes, this font is available for both personal and commercial usage for free. However, it is highly recommended that you read the license agreement beforehand so that you don’t face any legal difficulty. Rift Font is a typeface designed by Raph Levien and released in 2011. It is available for purchase as a commercial font license. This …

The Acherus Grotesque Font belongs to the Sans-Serif typefaces. Its designer is Ufuk Aracioğlu. Its official release was in 2016. The publisher of this …

Krona One Font is a sans serif typeface created by Tomi Haaparanta and published by Fontfabric. It is available in two weights, light and …