The Fivo Font belongs to the free Sans-Serif typefaces fonts. Its creator’s name is Alex Slobzheninov. Its first appearance was on June 11th, 2017. It is a free neo-grotesque font and its inspiration came from International Typographic styles. This font has a smooth and strong voice. It has 7 different weights.

Its smooth form makes it very suitable for texts, posters, and logotypes. This font is a Swiss enough font and it is clean and neutral at the same time. It comes with 7 weights and every weight has 385 pretty impressive characters. A display version of this typeface is also available on the internet.

This font is fully free and its creator has given everyone permission to use it for whatever purpose one desires. Its license is under SIL Open-Font-License also known as (OFL). It has different styles which include thin, light, regular, medium, bold, heavy, and black. Every style speaks for itself. It supports more than 190 languages.

It was first seen in August 2017 on some promotion and stationery items of a photographer and designer known as Patrycja Mincho. Lato font was also present on those items as a combination and it very much suits it well. These items included business cards, shopping bags, curriculum vitae templates, and different kinds of notebook covers.

In 2018 it was also seen on the main cover of a desktop computer add-on software. Its name is Nelamint and it tells different local times and information of weather and statistics of the computer also on which it is present. In 2020 Casa Cardona Wines also took the opportunity to use this font on their wine bottles and it looked very amazing.

It was also seen on the website “studenta” in 2018 as their main font to write articles about some political issues and student life crises such as salary issues and also for articles related to fashion. The developer of the website was really happy with the user interface and user experience after using this font. 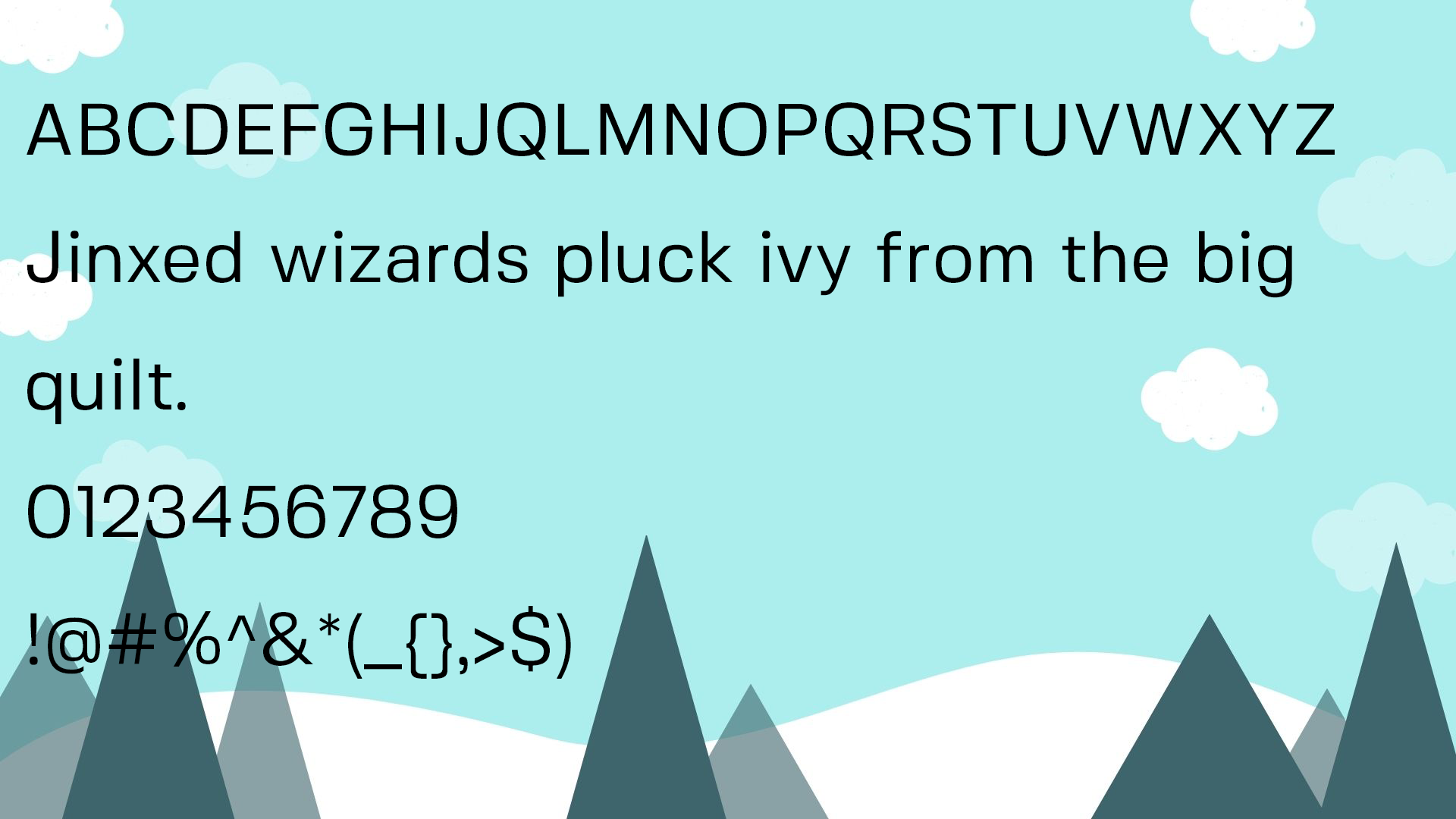 This font is available free to download and use for any purpose the user desires. There is no need to buy a commercial license to use it commercially. However, it is better to read the license agreement first.

Download this amazing font for free and without any limitation to use. Just click the download now button below and enjoy making fun designs with it.

It is very easy to download and install this font, all you need to do is to click the download now button above and then run the file on your computer and then simply press the install button. It will be added to all your applications that have typing features.

Is Fivo an old-style font?

No, it is not an old-style font. It is old in general because its release date is from the year 2017 but its style is not old. It is a modern style font and it completes all the requirements of modern-style designs.

Yes, it is a good website font for all kinds of websites. Especially if your website is for blogging or article writing. This font is already in use by so many website developers because of its pretty look.

Is Fivo Font good for headings?

Can I use Fivo Font on my Poster?

Is Fivo Font available on Android? Geneva Font is one of the most popular sans serif typefaces. The design is based on Akzidenz-Grotesk but with a horizontal rather than vertical …

Pangram Font is a font that was created by designer Palle Madsen in 2006. The name Pangram comes from the fact that the font …